If your heart and soul is based on uncovering the history and mystery of the past and understanding how the population of that age survived and went on to develop a civilization to become the precursor of many other civilization, then a visit to Armenia can never be missed. An Asian country that is situated at the border with Europe, the country has deeply influenced the culture of both the continents. Therefore, it is not for nothing that the tour operators in Kolkata are promoting the destination in a big way.

The Country Of Monasteries

Since Armenia is the first Christian country in the world, the number of monasteries found in the country exceed the expectation of any average tourist. The best known monasteries are Khor Virap, Geghard, Tatev and Noravank. The country is also the cradle of many lores and fables, among them that Mount Ararat was the final destination of Noah’s Ark after it set sail. When it comes to sightseeing, there are breathtaking scenic beauty that consists of rugged mountainous terrain with oasis of greenery in between. The must visit places are Karahundj Observatory, Lesser Caucasus Mountains, Matenadaran, Garni, The Cascade, Republic Square, Tsitsernakaberd… well the list is 40,000 long!

When you are in a country where wine was made for the first time, a few sips of cognac and wine is a must. Armenia has the best cognac in the world which is aged for 3 to 50 years in oak barrels. Also, you must taste shish-kebab and the bread called lavash that is eaten with cheese and uncooked vegetables. Armenians also uses unusual herbs and greens in their food. 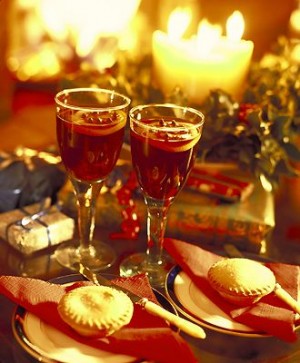 The capital of Armenia and a city 2,800 years old is Yerevan. From the ancient age to the modern, Yerevan has changed hands 14 times and became the capital in 1920. Architect Alexander Tamanian is the “father” of the modern city and the city with its waterfalls, lakes, parks, gorges, cafes and restaurants, is one of the most exuberant city in the whole of Europe.

Armenia has a rich history which is 3,000 years old. Since 2001, the tourist footfall of the world has increased by 25% and companies engaged in tours and travels in Kolkata are steadily promoting the place.